Wrong Crowd is the artist-approved matching songbook to Ivor Novello and BRIT award-winning songwriter Tom Odell?s second studio album. Released in the UK on 10th June 2016, the album was co-produced by Odell alongside Jim Abbiss, who has alsoproduced records for artists including Arctic Monkeys, Kasabian, Adele. Tom Odell released his debut album Long Way Down in 2013, which has sold over 1 million copies to date. His single Real Love – a cover of a track by The Beatles – was used forJohn Lewis? Christmas TV ad campaign of 2014. This songbook contains all 11 tracks from the album, arranged for piano, voice and guitar, together with four bonus tracks as featured on the deluxe album version. 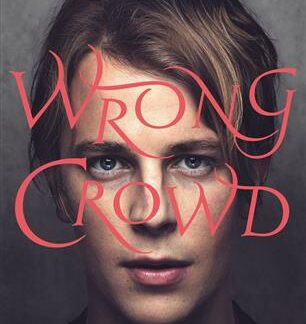