Hamilton Easy Piano Selections presents music from the critically acclaimed musical about Alexander Hamilton. The show debuted on Broadway in August 2015 to unprecedented advanced box office sales and has already become one of the most successful Broadway musicals ever. This collection features 9 songs arranged for easy piano from the music penned by Lin-Manuel Miranda. Already a winner of 11 Tony Awards, a Grammy and a Pulitzer Prize, Sir Cameron Macintosh will be bringing the show to London?s West End in November 2017. 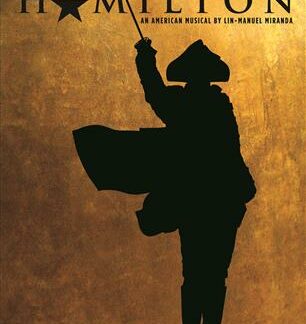